Welcome to our brand new Yalo webpage. Get to know our platform here.

CompanyPlatform
Flow Builder
Build, launch and test conversational commerce flows with just a few clicks.
Engagement
Drive high-quality conversations with your customers through Mobile Marketing campaigns.
Analytics
Optimize your conversational strategy and grow sales with a holistic view of your customer.
Commerce
Sell your products and grow your customer reach with the first native conversational commerce solution.
Resources
Case Studies
Read about how leading enterprise brands and Yalo work together.
Blog
Discover the latest insights, news, products updates at Yalo.
Articles
Check the latest news from Yalo, our customers, and the industry.
Events
Register for our next in-person or virtual event, or watch on demand.
B2B Commerce
Log in
Contact us
Coca Cola FEMSA Case Study From a small brewing company founded in Monterrey, Mexico in 1890 to its role today as the largest Coca-Cola franchise bottler in the world by sales volume, Coca-Cola FEMSA has led the global beverage, retail, logistics, and distribution industries. They carefully put the right pieces in place over decades, and built a sales force to not only sell products, but to create deep, long-lasting relationships, and become the trusted counselor of their most important partners; store owners.

Their deep commercial strategy with Yalo reflects that same care. With Yalo, Coca-Cola FEMSA built a billion-dollar Conversational Commerce business from the ground up in just one year. They reach and sell Coca-Cola products to more than 1 million stores on WhatsApp, powered by Yalo, and are growing quickly.

Today, more than 15% of Coca-Cola FEMSA’s total orders pass through Yalo–a number that is only growing.

For most Latin Americans, corner stores are much more than a shop. Despite having access to many other shopping options, none of them have the same level of familiarity as a corner store. Millions of these shops in Mexico provide economic independence, generate local employment opportunities, and play an essential role in the economy.

Coca-Cola FEMSA supports more than 2 million corner stores across Latin America. Their business model ensures  sales representatives visit each location and to pick up orders each week. The sales reps then provide consultancy and guidance that empowers shop owners to make better decisions for product re-stocking. Thanks to the trust the sales force has built with store owners, these sales reps have become the primary distribution muscle for Coca-Cola FEMSA.

Headings, paragraphs, blockquotes, figures, images, and figure captions can all be styled after a class is added to the rich text element using the "When inside of" nested selector system.

To solve this, Yalo leveled up their Route to Market by digitizing the relationship with the store owners using Conversational Commerce. The goal was to boost their sales reps' team productivity by removing the physical limitations they faced while preserving stores’ and sales’ relationships and the recurrence of their orders.

Unlike other companies’ approach to digitizing operations, Coca-Cola FEMSA understood that apps or digital portals were not the right channel for store owners. The store owners were limited in their use of these channels, but most importantly, without conversation they lost the most important factor in their company’s 130 years of success; the relationships and trust store owners developed with the sales reps.

As a result, Coca-Cola FEMSA took the long view, by doubling down on their omnichannel vision and their deep relationships with store owners. The solution: partnering with Yalo to create a Conversational Commerce on top of WhatsApp.

In Latin America, 84% of the time users spend looking at their mobile phones is spent on messaging channels, and, overwhelmingly WhatsApp. It is a channel store owners already use to communicate with friends, family, and other businesses. Knowing this, Coca-Cola FEMSA also worked with Yalo to use WhatsApp as the channel for automating their order-taking process and enabling their deep relationships at scale using Conversational Commerce. Thus, mitigating the physical limitation challenges for the sales reps, by maintaining real conversations with store owners and benefiting from the data intelligence collected from Yalo’s digital platform.

We made a strategic decision and we set ourselves the purpose to refresh the world anytime and anywhere, finding always the most sustainable and efficient way to put in our customer hands their preferred choice whenever and wherever they wish. This shift motivated us to create an omnichannel platform in which Yalo is a key player in success. We embrace the change and the digitization that will allow us to keep being successful for the next 100 years”

Bringing relationships and data intelligence together

Coca-Cola FEMSA partnership with Yalo began in 2019 with a goal to help their sales reps better serve their customers. This has enabled them to spend more time as strategic advisors rather than just order takers. In addition, they have reduced the cost to serve customers and increases their customer loyalty. Currently, the company has digitized over 1M corner stores and more than 60% send their orders frequently through WhatsApp on Yalo’s platform.

Thanks to the many  advantages of Conversational Commerce , it comes as no surprise that this business model is being increasingly adopted by CPG brands in Latin America, propelling them towards phenomenal growth.

The power of conversations as the path to success

The brand sends personalized messages and notifications that make store owners feel as if they were physically having a conversation with them.This strategy has generated more than 1 million conversations per month with Yalo on WhatsApp with store owners. Customers who do not interact with sales reps, but who receive a WhatsApp message have shown an 80% conversion rate. Coca-Cola FEMSA has managed more than 40,000 orders in one day through this channel alone.

Since the beginning, we wanted a digital tool to make it easier to jump from a traditional physical world to a new digital one. We find the most natural way to do that was with chat.; That is what allow sus to grow faster and have more than 1 million digitized stores, and more than 600,000 sending orders monthly – most of them coming through Whatsapp. It has been easy for us to scale through Yalo.”

Head in the game

After the massive triumph it has experienced since 2019, Coca-Cola FEMSA is looking toward the future, hoping to expand its number of digitized corner stores even further with Yalo.

Today, Yalo and Coca-Cola FEMSA are looking ahead in their partnership, expanding into taking store credit, powering recommendations through artificial intelligence, and serving the store through a marketplace. Cheers to a 3-year collaboration with Coca-Cola FEMSA for daring to refresh the world digitally, democratize technology and revolutionize the B2B way of doing commerce through Deep Commerce!

We would love to help you build it too

To learn more about Conversational Commerce with Yalo
Book a demo 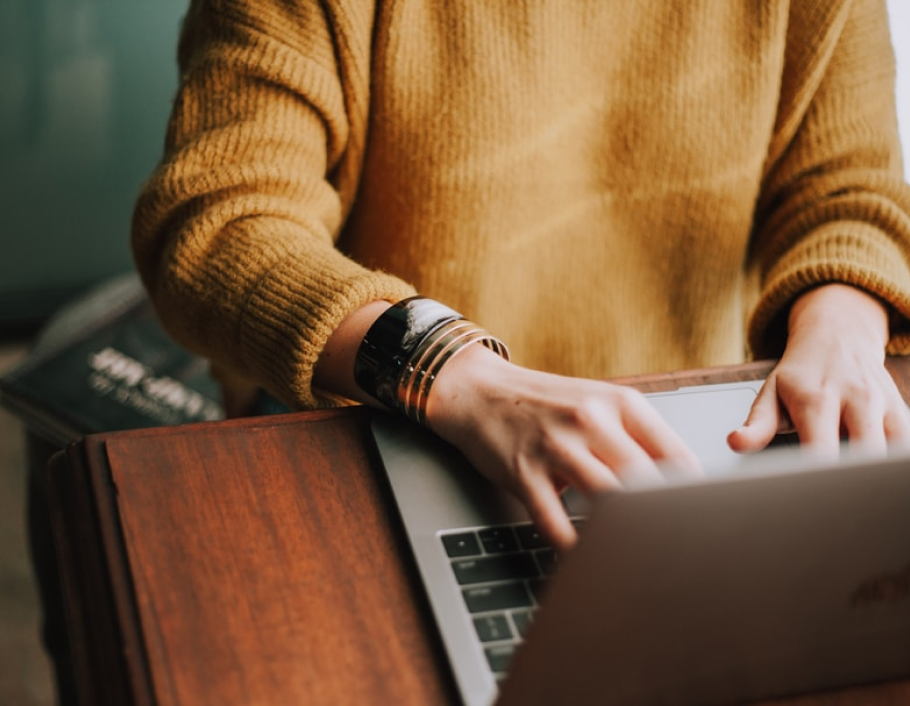 Adapting to circumstances while increasing sales through Conversational Commerce A Conversational Commerce solution to increase sales and customer loyalty